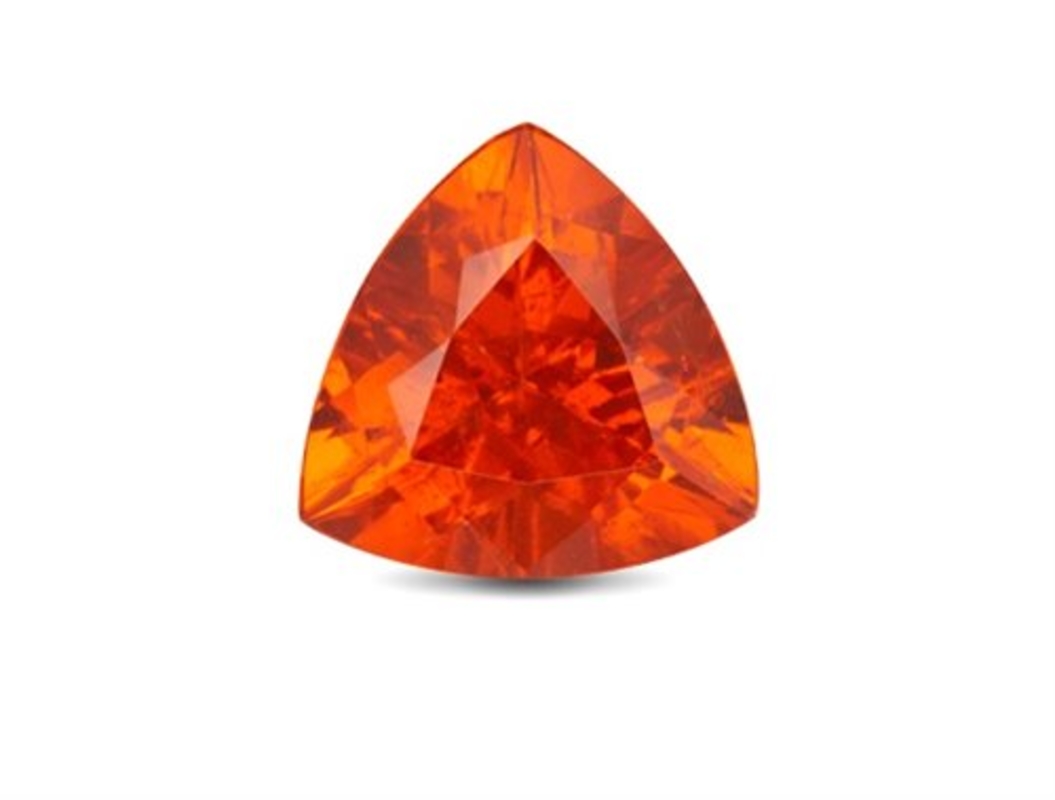 Garnets are a set of closely related minerals that form a group, resulting in gemstones in almost every colour. Red garnets have a long history, but modern gem buyers can pick from an opulent palette of garnet colours: greens, oranges, pinkish oranges, intensely saturated purplish reds, and even some blues. All garnets have essentially the same crystal structure, but they vary in chemical composition. There are more than twenty garnet categories, called species, but only five are commercially important as gems. Garnet is the birthstone for January and the gem for the 2nd anniversary. 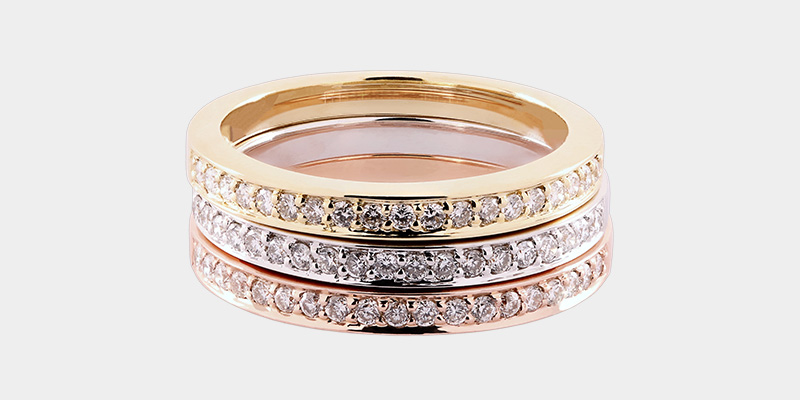 Every piece can be crafted in 9ct or 18ct white, yellow and rose gold, as well as platinum. 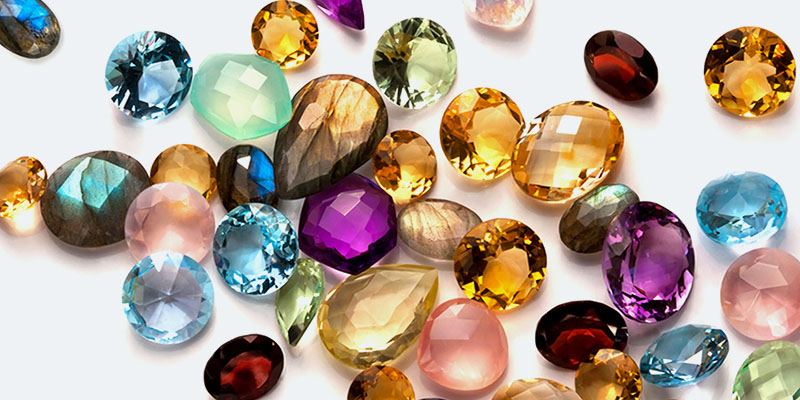 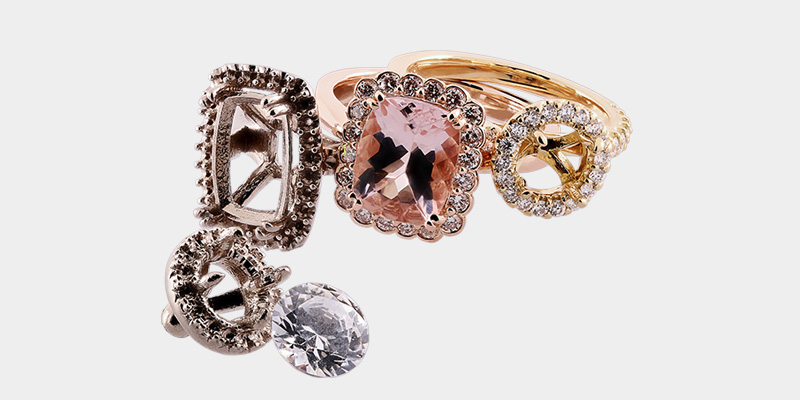 Rework an existing piece or create something completely bespoke. 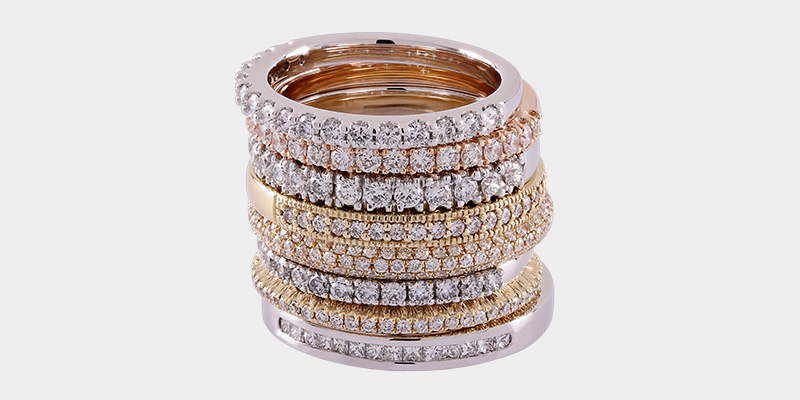 All gemstones are precisely set by our master setters in a variety of styles with the utmost care.

< PrevNext >
< Back to Precious Gemstones 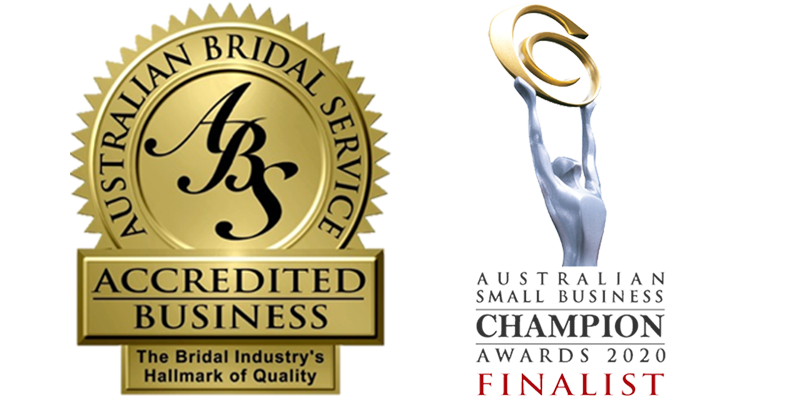